John Wheeler to be buried in Arlington

John Wheeler to be buried in Arlington

A slain ex-Pentagon official, whose body was found in a Delaware landfill, will be buried with full military honors at Arlington National Cemetery.

Wheeler was a driving force behind the Vietnam Veterans Memorial and had worked in three presidential administrations.

His body was found among trash being dumped at a Wilmington landfill on Dec. 31. A medical examiner determined Wheeler died of blunt trauma injuries after being assaulted. 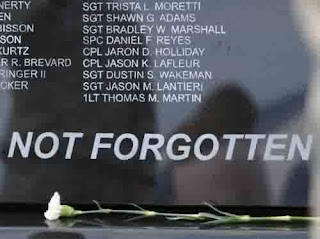