It is reported more than 1,000 farmers commit suicide each month, most in the painful death Shankura suffered, by swallowing an insecticide the GM folks had told them they would not need when they were manipulated into growing GM crops.

Monsanto has been highlighted as one of the worst offenders in the GM industry. Its website extols the benefits of genetically modified seeds.

Those who have tried to stand up to Monsanto have found themselves in complicated lawsuits, like Whole Foods was involved in its efforts to prevent GM seeds from contaminating organic farms. 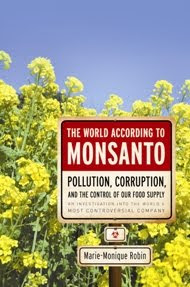