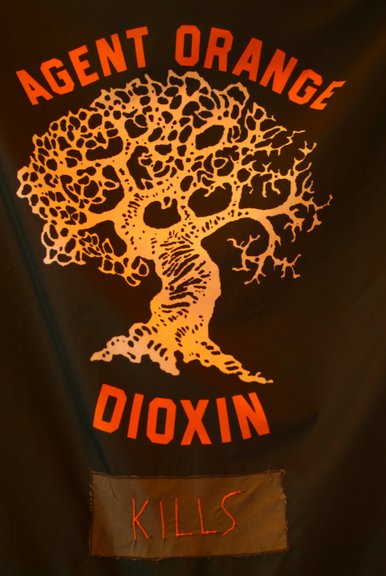 Agent Orange/Dioxin contamination at Bien Hoa airport in the southern province of Dong Nai, formerly a major military airbase of the U.S. Army, is even worse than the alarming rate confirmed before.

More seriously, the toxic chemical was found flowing toward the Dong Nai River, just hundreds of meters from the hot spot, and in densely populated areas located alongside the river and airport.

Dozens of hectares, including five to seven hectares of ponds and lakes, at the airport have been found with dangerously high concentrations of dioxin, a pollutant that inflicts great damage on human health, causing cancer together with reproductive and developmental problems, and increasing the risk of heart disease, diabetes, and immune malfunction.