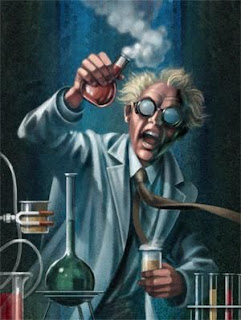 The majority of the women veterans suffered a mind numbing, soul crushing six, eight, ten or more miscarriages. The children they were able to bear full term, or at least to a live birth, more often than not suffer a horrifying, yet predictable range of abnormalities, disabilities and medical conditions. Because many of these toxins work on the chromosomal level, nearly as many men fathered children who went on to bear children of their own with abnormalities, disabilities and medical conditions known to be caused by exposure to these chemical agents.

Exactly how many service men and women, much less their offspring, have been affected remains unknown. This is due to the current policy of not informing those who served at this base of their exposure. Word of mouth, veteran to veteran, has been the primary source of information. Many have banded together on social media, started webpages and even put up videos on YouTube, in an effort to advise their fellow Ft. Mac survivors.