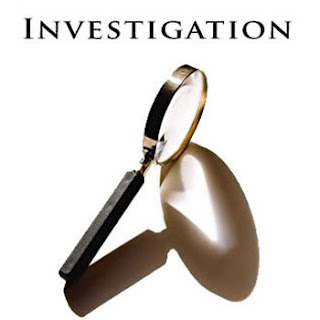 After one tour in Vietnam Raymond came home to Jean in Zumbro Falls. They started a family and life fell in to place. But as time went on Raymond started falling apart. He developed several problems including multiple sclerosis, depression and chronic pain. He sought help from the Minneapolis Veterans Medical Center.

Jean said going to the VA was a mistake
.
"I believe they murdered my husband," she said.


Last June Raymond drove to the couple's old home and set himself on fire in the garage. He was airlifted to Regions Hospital with burns to 65 percent of his body. He didn't survive. His death certificate says "suicide" but Jean blames the drugs doctors at the VA prescribed.

The battle continues for Jean as she tries to change her husband's death certificate from suicide to homicide.

In the meantime, Congressman Tim Walz, whose office helped prompt the investigation into Raymond's death, said he has requested a meeting with the VA to follow up on the recommendations made in the Inspector General's report.

continue learning
Posted by dee at 8:23 AM