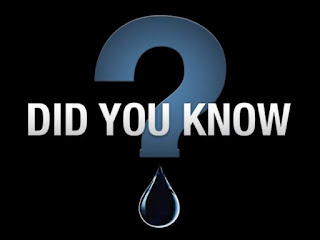 Among the findings, the VA spent $52,000 producing two 8-minute videos in which an actor portraying Army Gen. George Patton laid out the role of VA human resources personnel and exhorted them to meet their mission. A shortened version of the video is available below.

The department also spent $84,000 on VA-branded promotion items, including up to $25,000 for pens, highlighters, post-it notes and hand sanitizers.

Rep. Jeff Miller, R-Fla., and Rep. Bob Filner, D-Calif., want three years worth of data because they say past VA testimony on conference costs has been contradictory, ranging from $20 million in both 2011 and 2012, to $100 million.

In an Aug. 16 letter to VA Secretary Eric Shinseki, they wrote the testimony suggests the VA may not have any reliable data on conference expenditures, which calls into question whether the department’s financial controls “ever existed, whether they exist now, and who should be held accountable.”

The congressmen earlier this month blasted the VA when they revealed, based on the IG findings, that the department spent anywhere from $3 million to $9 million on employee conferences in Orland, Fla.

“If the results of the IG investigation are upheld, this represents an egregious misuse of funds meant to provide for the care of America’s veterans,” Miller said at the time.