Monsanto: Are GMO Foods Bad for You? Why You Should Be Concerned 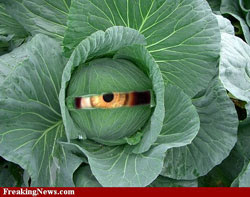 Are GMO Foods Bad for You? Why You Should Be Concerned

It’s important to educate yourself now, because the onslaught of approved GMO foods entering our food supply is likely to continue, as the government refuses to acknowledge that they could be harmful.

And what’s even more disturbing is the fact the USDA seems to have sided with big business in allowing GMO foods to be sold without any labeling whatsoever.

Consumers have been left largely in the dark, unable to make informed choices about buying foods containing GMOs. By some estimates, over 75% of all processed foods sold in the U.S. contain a GMO ingredient. Corn, soy, canola, cottonseed, sugar, beef and dairy products are among the most likely to have been genetically modified.

Scientists, environmental activists, supporters of organic farming and consumers alike are joining forces to protest the USDA’s decisions. Organizations like the Organic Consumers Association, Alliance for Natural Health USA and Say No to GMOs! are just a few examples of those working to fight back against GMOs.

In most cases, the reason that seeds are genetically modified is so they plants can withstand massive doses of herbicides and pesticides. And guess who sells these toxic chemicals? The same companies that make the GMO seeds.

GMOs also contribute to greater pollution because many are designed to withstand greater application of pesticides and herbicides. 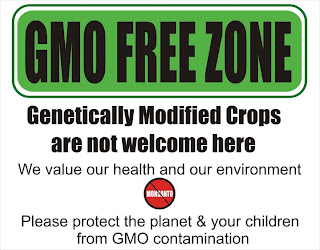