The VA Joins Big Banks in the Foreclosure Business: A New Wave of Veteran Homelessness

The VA Joins Big Banks in the Foreclosure Business: A New Wave of Veteran Homelessness

And, unlike the backlog for disability claims, the VA has had no apparent backlog on processing foreclosures for VA-backed loans.

Within three months of a medical discharge from active duty, the VA has stepped in to evict multiple wounded veterans and their families.

In one case, the VA disability file of a Fort Carson soldier sat untouched for six months. This file contained a form that stated his rating should be expedited because of his hardship. Even so, nothing had even been started on his file for six entire months.

Three months into his waiting process, the VA bought his home from Bank of America for about $100,000 less than the fair market value.

Last week, the VA sent him eviction papers giving him until the following Monday to move his family of six, including a newborn, out of the home.

The Servicemember's Civil Relief Act mandates that this military family is protected from foreclosure, but the VA apparently doesn't care. They just acquired their home for a steal of a price while sitting on his VA disability claim. Why should they care? 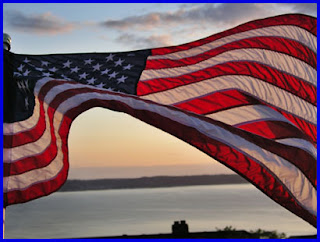 i would like to know why or how this is happening did the soldier do sevice under a president that is screwing the federal gov or what year did this take place and in what state ....