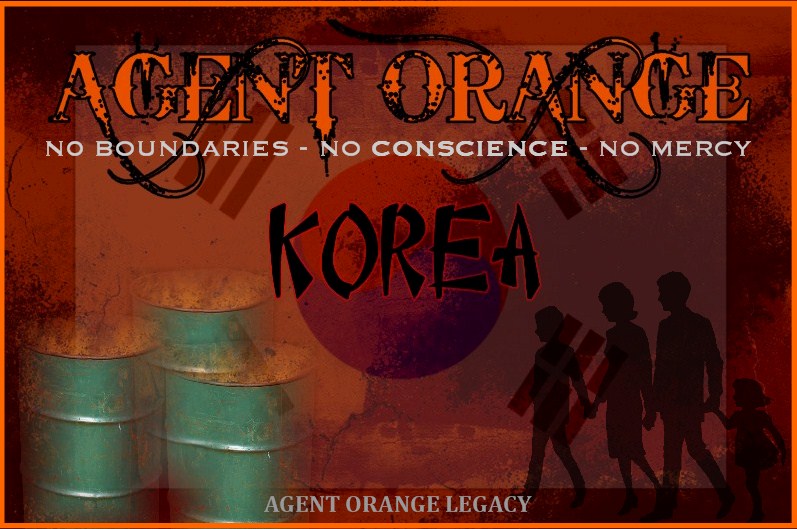 An official U.S. government document confirms that the country’s military sprayed defoliant in South Korea for a far longer period than had previously been officially stated.
According to a U.S. Department of Veterans Affairs (VA) document obtained by the Hankyoreh on Sunday (local time), the period during which defoliant was sprayed in South Korea was recorded internally as being from 1962 to 1970.