VA NEWS>>>He Knew as far back as 2008, Obama Needs to Step up to the Plate, VA Scandal, Swift Accountability, Bonuses Banned for VA execs, 1.5 Million Unfinished Medical Orders Purged, VA Secretary Shinseki Must Go, VIDEO>>>Why He Should Not Resign 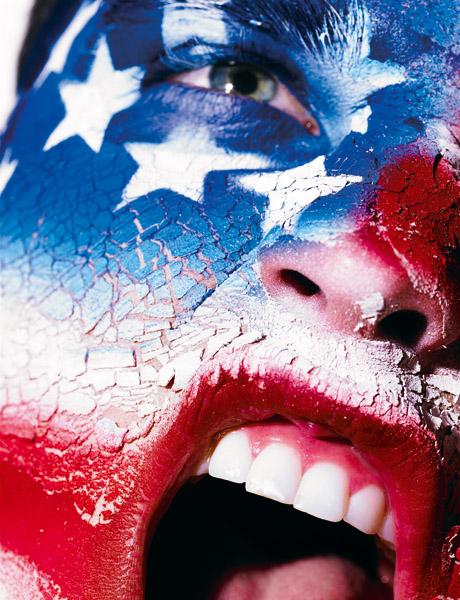 He KNEW! Obama told of Veterans Affairs health care debacle as far back as 2008


The Obama administration received clear notice more than five years ago that VA medical facilities were reporting inaccurate waiting times and experiencing scheduling failures that threatened to deny veterans timely health care — problems that have turned into a growing scandal.

Veterans Affairs officials warned the Obama-Biden transition team in the weeks after the 2008 presidential election that the department shouldn’t trust the wait times that its facilities were reporting.

Sen. McConnell: Obama needs to ‘step up to the plate’ in VA scadal

Senate Minority Leader Mitch McConnell told Fox News’ Megyn Kelly Monday that President Obama needs to “step up to the plate” and personally focus on the problems plaguing the VA.
McConnell’s comments come as a West Virginia doctor told Fox News Monday that she was told to put patients seeking treatment off for months on end -- and that at least two of them committed suicide.

Veterans advocate says it's time for 'swift accountability' in VA scandal
The deputy director of the VFW Nation Veterans Service said Sunday there needs to be “swift accountability” regarding reports of treatment delays at veterans’ hospitals across the country.
“The families of these veterans need justice and they need it quickly,” Ryan Gallucci said on “Fox News Sunday.”

The House on Wednesday passed a bill amendment that would ban bonuses for senior executives with the Department of Veterans Affairs.
Rep. Tim Huelskamp (R-Kan.), a co-sponsor of the proposal and a member of the House Veterans Affairs Committee, said the measure is needed because of “systematic leadership failures,” including preventable deaths at VA health centers, a backlog of longstanding disability claims and extensive delays for many of the department’s construction projects.

More than 1.5 million medical orders were canceled by the Department of Veterans Affairs without any guarantee the patients received the treatment or tests they needed, the Washington Examiner has found.
Since May 2013, veterans' medical centers nationwide have been under pressure to clear out 2 million backlogged orders for patient care or services.

Gunny Duff Comes Out Guns Blazing: VA Secretary Shinseki Must Go
The scandal is ongoing according Duff, who has charged the VA with having a “culture of corruption,” a phrase that fits well given the widespread nature of the bad behavior.

VIDEO>>>Secretary Eric Shinseki on Why he should not resign