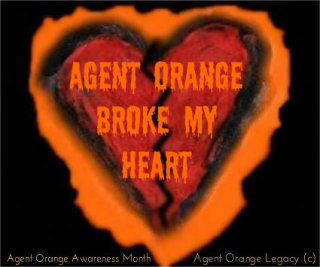 FORWARD TO A FRIEND

Authorizes the Secretary of Defense (DOD) to declassify documents (other than documents that would materially and immediately threaten national security) related to any known incident in which not less than 100 member of the Armed Forces were exposed to a toxic substance that resulted in at least one case of disability.

Directs the VA Secretary, the Secretary of Health and Human Services (HHS), and the DOD Secretary to jointly conduct a national outreach and education campaign directed at members of the Armed Forces, veterans, and their family members to communicate information on incidents of exposure to toxic substances, health conditions resulting form such exposure, and the potential long-term effects of such exposure.