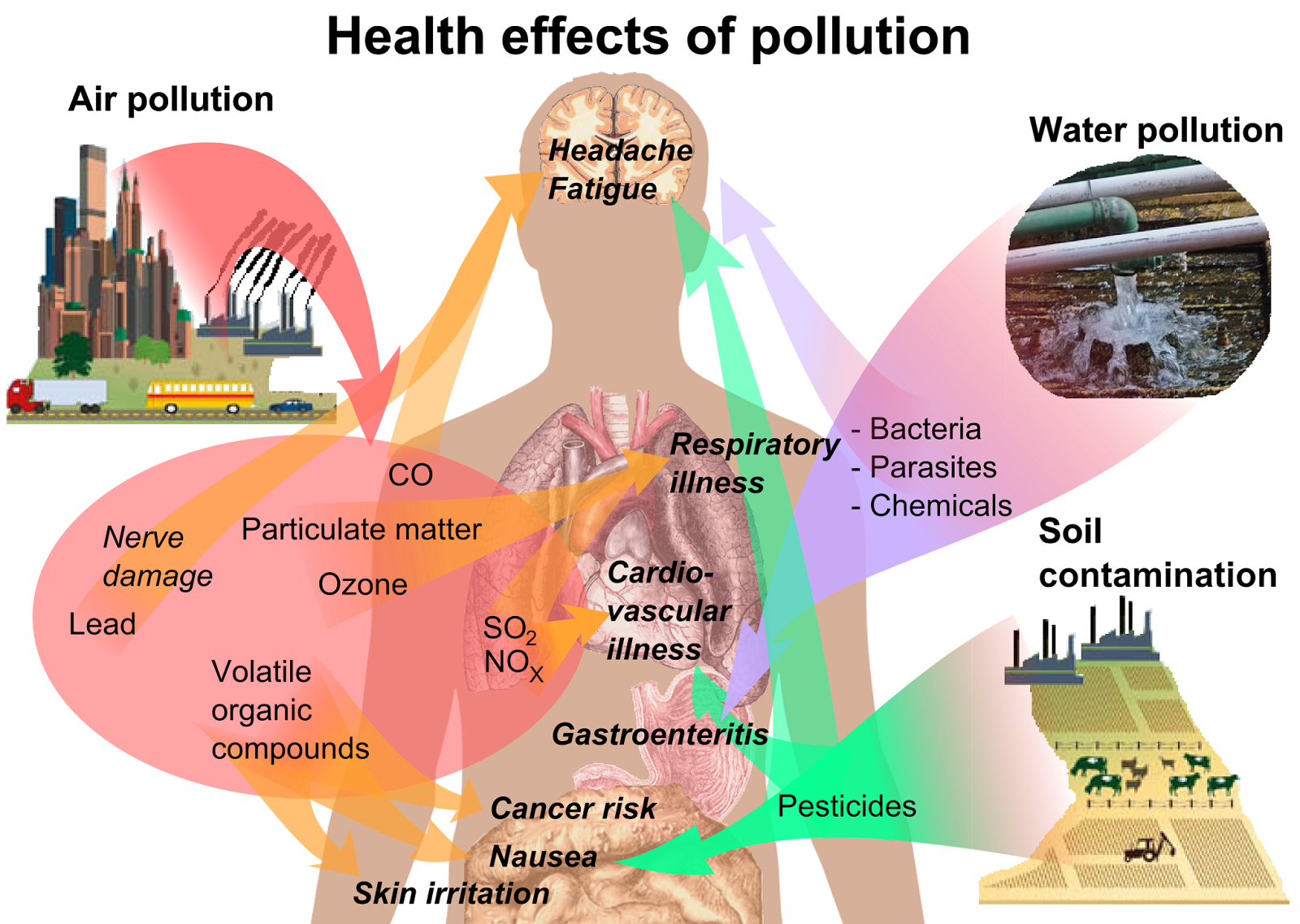 AGENT ORANGE
Test trials of Agent Orange were carried out in Puerto Rico.
The US imposed a military government on Puerto Rico a century ago when it was seized from the Spanish. The island of Vieques (40 miles off the coast, population 5,500) has been used for target practise by the US military for the last 60 years from 1941 until 2003. Since 1980 it has been used for test firing of depleted uranium munitions, chemical contaminants have found their way into ground water, local crabs have 20 times the normal levels of heavy metals, cancer rates amongst the island’s population is twice the national average.


GMO RESEARCH
Today, "human experimentation" in Puerto Rico continues as daily experiments are conducted on genetically modified plants where there is little regulation, oversight or accountability. Puerto Rico is host to more GM food experiments per square mile than any U.S. state except Hawaii ( http://silentcrownews.com/wordpress/?p=2139 ). Located on a small island with a civilian population, the U.S. military bases on Vieques, which were used as a testing site for weapons should also be considered within the context of "human experimentation" on the Puerto Rican People
Posted by dee at 2:25 PM