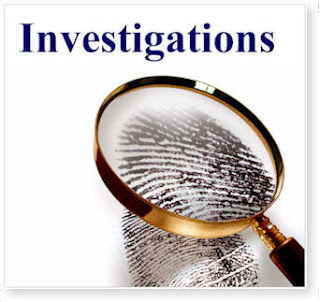 "The people in charge said, 'We want you to sign off on narcotic prescriptions on patients you don't see,'" she said. "I was absolutely stunned. And I knew immediately it was illegal. It works on the surface. It keeps the veterans happy. They don't complain. They're not coming in as often if they have their pain medicine. And the people in charge don't care if it's done right."

CBS News obtained VA data through a records request which show the number of prescriptions written by VA doctors and nurse practitioners during the past 11 years. The number of patients treated by VA is up 29 percent, but narcotics prescriptions are up 259 percent.

A dozen VA physicians who've worked at 15 VA medical centers told us they've felt pressured by administrators to prescribe narcotics and that patients are not being properly monitored.

"I have seen people that have not had an exam of that body part that they're complaining of pain in for two years," said a doctor who presently treats pain patients at the VA and had asked not to be identified. "It's easier to write a prescription for narcotics, and just move along, get to the next patient."