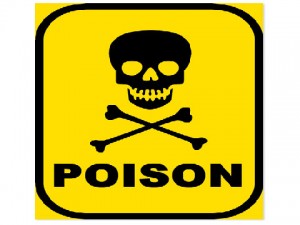 
The city test results were eight times higher than the ministry’s results for dioxin – a toxin known to cause cancer, reproductive and developmental problems, immune system damage and hormone imbalances – in soil and water collected from around about two dozen rusted Dow Chemical Company containers found buried under a soccer field, according to an Okinawa City report released Wednesday.

Continue Learning:   http://www.stripes.com/news/unearthed-drums-show-higher-dioxin-levels-than-previously-reported-okinawa-tests-show-1.233247#.UfpwsrZ-1yU.facebook
Posted by dee at 11:13 AM