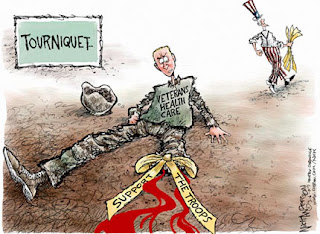 Yet another physician received a three-day suspension for not responding when on call and creating “an atmosphere of fear and poor morale” through outbursts of yelling. The doctor received a performance payment of more than $10,000.