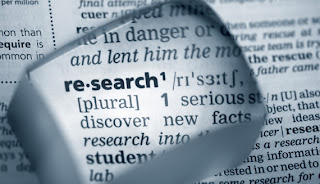 Scandinavian workers exposed to a common industrial cleaning fluid showed higher risk for developing cancers of the liver, kidneys and cervix in a large new study.


Trichloroethylene, or TCE, is a chemical solvent that has already been shown to cause cancer in animals when inhaled or absorbed through the skin in large amounts.

The World Health Organization designated TCE a human carcinogen in October 2012, but the chemical is still used widely in industry to clean machinery and in some etching processes, at levels believed to be too low to harm people.

The WHO flagged TCE as particularly dangerous to the kidneys, but past studies have also suggested links to cancers of the liver, kidney, cervix and esophagus as well as non-Hodgkin lymphoma.