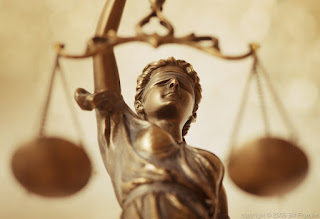 "Ultimately, it was Marlowe's negligence that set in motion a chain of events that ensured that Smith never received the care she needed for her subarachnoid hemorrhage ... While Dowlut and Scott's negligence also contributed to Smith's death, both would have taken a different course of action had Marlowe properly reported the results of Smith's CT scan," Judge Gibson said in his 46-page decision in Smith v. United States.

Because Dr. Marlowe's reading of Smith's CT scan set the course for her treatment over the two weeks before she died, his employer -- the U.S. government -- is primarily responsible.

Judge Gibson split the remaining 30 percent of the liability between the other two doctors.