Forward on Safer Chemicals, One Way or the Other 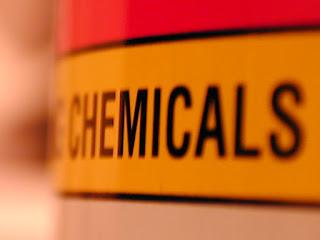 It’s true that due to the abuse of the filibuster in the Senate, a proposal requires 60 votes, rather than a majority of 51, to pass. And that means that if Republicans were to continue to oppose reform in lock step, the Safe Chemicals Act would not pass. But let me suggest that such obstruction of a popular reform- were it to occur- would be a problem for the obstructors, rather than the reformers. It would align the Senators decisively with an industry that has shown a reckless disregard for how its chemicals are used and whether they are safe – including toxic chemicals that the U.S. Centers for Disease Control has measured in every pregnant woman they’ve tested and which many American children are already contaminated with at birth.