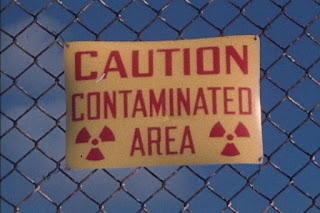 The government’s response to the problems—which many victims of the contamination say has been characterized by stonewalling—is now in its 27th year. And patience among the affected Marines is running very, very thin.

Those of us who drank the water have suffered from cancers, leukemias, miscarriages, and birth defects from the cancer-causing chemicals in the water,” wrote the petition organizer, Jerry Ensminger, a former drill instructor who spent nearly 25 years in the Marine Corps. His daughter Janey was born at the Marine base in 1976 and died of leukemia nine years later.

Thousands of people who were poisoned at Camp Lejeune are struggling without access to the medical care they need,” Ensminger said. “It’s time for the U.S. government to provide the people who are still suffering the effects of the toxic water at Camp Lejeune with health care. We volunteered to serve and protect our nation.... We never volunteered to be poisoned by our own leaders.