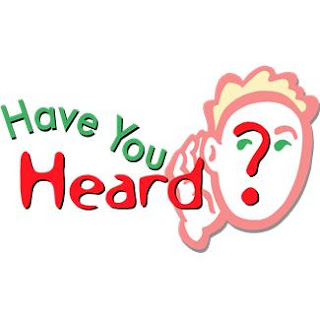 The researchers, led by Tania Desrosiers of the University of North Carolina in Chapel Hill, reviewed the job histories of about 10,000 U.S. fathers of children with one or more birth defects. This data was compared to 4,000 dads whose kids were free of such problems.

Their analysis, published in the journal Occupational and Environmental Medicine, suggests some professions are associated with an elevated risk.

However, the results suggest fathers may play a more significant role in a child’s health than generally thought. “The focus of preconception health has traditionally been on the mother,” she noted.


“We could stand to pay more attention to risk factors among dads who are trying to conceive.”