“The one worker I talked to had lymphoma, both his children had birth defects,” said Angus (Timmins-James Bay).

The federal government needs to launch a national probe into the use of Agent Orange after new claims that Transport Canada employees were exposed to “large doses” of the toxic chemical at airports, an NDP MP says.

Angus said the concerns so far centre on the use of the chemicals at North Bay airport but he’s appealing to Transport Minister Chuck Strahl to release all information concerning the department’s use of Agent Orange. 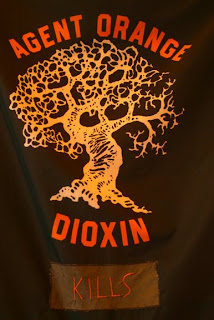