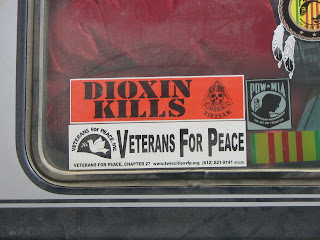 Dioxin is created, among other ways, by the production of chemicals that contain chlorine, waste burning—mostly when hospital waste is burned—in the recycling of aluminum and in various other metal industries.

Briem explained that a medical examination of people from these municipalities will be conducted to determine whether their health may have been compromised by the dioxin pollution. “The execution of the procedure has not been planned in detail but it will be conducted in consultancy with scientists at the University of Iceland.” 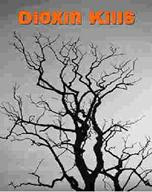