“We had no protection,” he said. “The drift would come back into your face. You’d finish the day with your clothes soaked.”

Hydro’s own records, obtained by the Star, boast that in one 12-year period, the power company dropped enough chemicals in Ontario to cover a 30- metre-wide swath travelling “four-fifths the distance around the world.”

“The guy on the middle hose got it bad,” he said. “Sometimes we’d start to gag because the spray was so thick.

“Every power line in Ontario was sprayed,” said Sidney Rodger, a former Hydro supervisor who worked in Eastern Ontario from 1958 to 1968. “All this spraying was done in urban and rural areas with no regard for creeks and streams or residents and wildlife.”

After a day spent in the thick of chemical fog, the workers rarely bathed.

“If you cleaned up at night, you’d get eaten alive by black flies,” he said. “You would wash the palm of your hands and your mouth and that’s it! 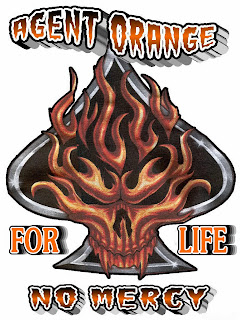