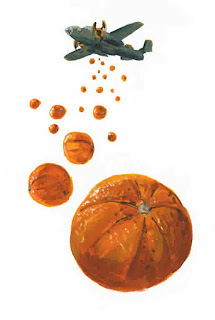 An investigation examined hundreds of boxes of forestry documents and found the provincial government began experimenting with a powerful hormone-based chemical called 2,4,5-T — the dioxin-laced component of Agent Orange — in Hearst, Ont., in 1957.

Over the years, spraying was done by both the province and timber companies. Hundreds of forestry workers were involved, but the documents do not give an exact number.

The investigation exposes the first widespread use of these chemicals in Canada outside of a military spraying operation.